Marcel Dune's LP album ‘Enclosed Spaces’ inspired by Medusa, the female monster of the underworld in Greek mythology. The snake-headed Medusa, one of the three Gorgonas, has the power to turn his ministers to stone. According to one view, Gorgona paintings and sculptures were used to preserve large structures and important spaces.
Enclosed spaces is a self released LP album recorded in Athens and created mostly by field recordings blended with modular synthesizers. It is an experimental ambient noise album that explores the idea of some past memories mixed with the illusional perception of some enclosed spaces. 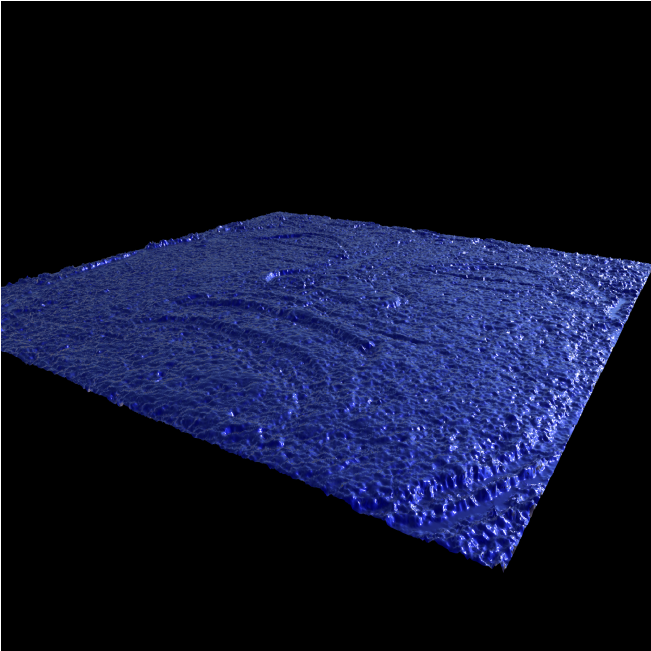 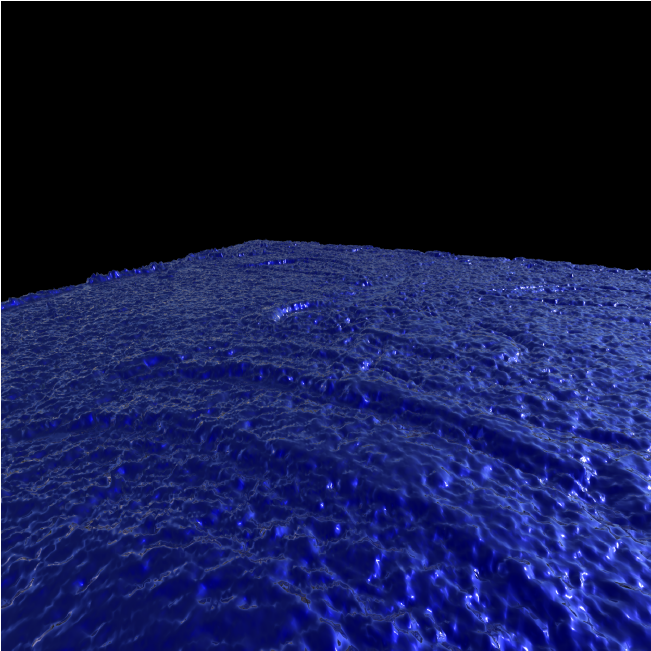 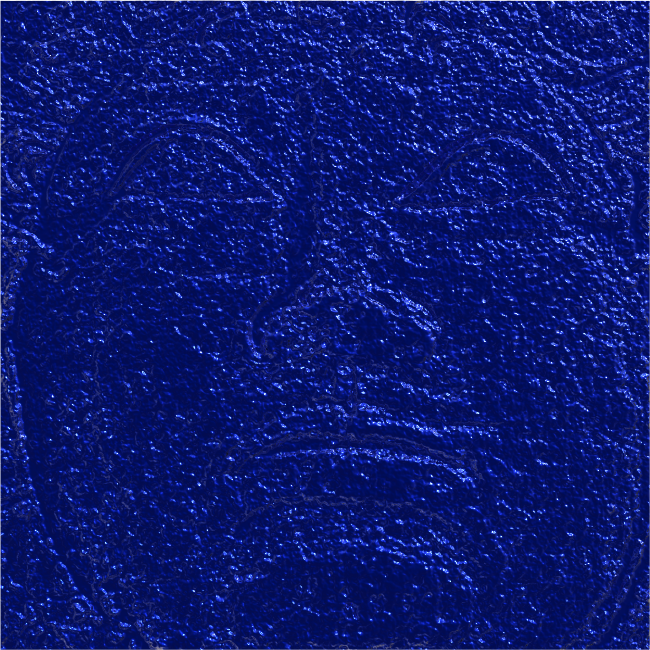